Many of those who’ve been trying to make a living online (or at the very least, boost their businesses through the web) are curious about one particular bout: UX vs. SEO. That’s right: many people want to find out which of the two is superior. In other words, they wish to know which one could guarantee success. Is there really a better pick, though? Discover the answer to that (and other important questions) by reading on. 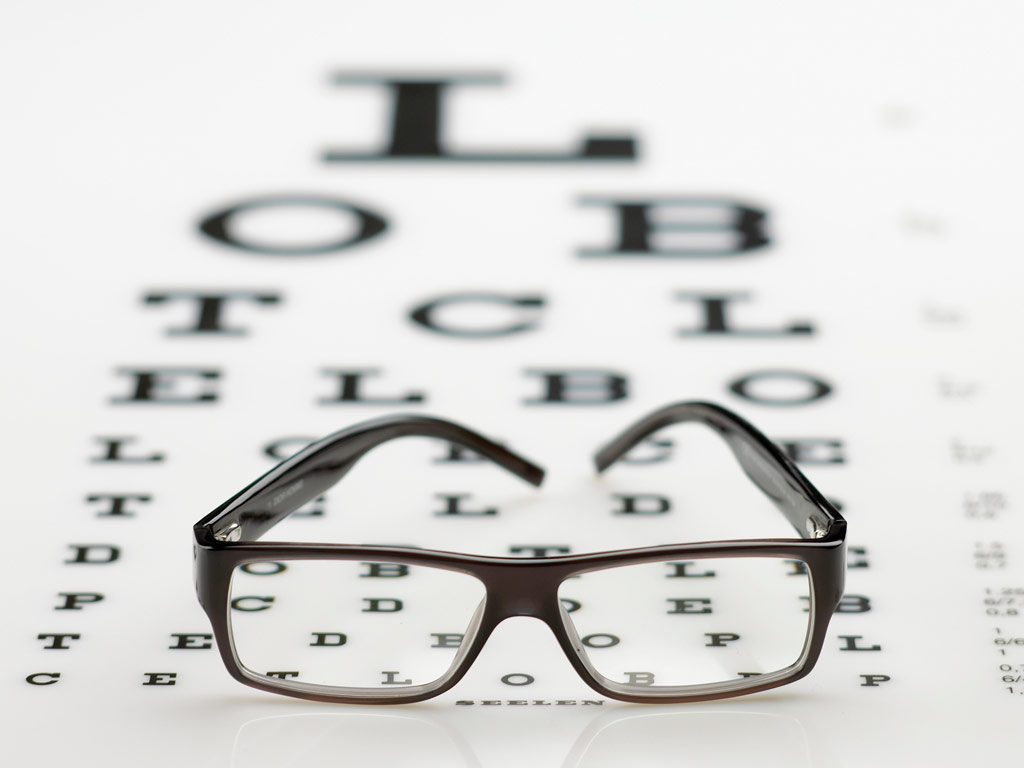 When trying to determine the better choice in the UX vs SEO fight, it’s always a must to know the basics about each option. So it’s best to begin by defining both UX and SEO. UX is short for user experience. Those who rely on it focus on three things: aesthetics, convenience, and function. To explain a bit further, UX aficionados try to put themselves in the shoes of netizens when designing a website. They try to create page content that appeals to the target audience. Equally important is making sure that the site is adequately desktop and mobile-friendly.

What do digital marketing experts gain by doing that?

That’s the question in most marketers’ minds right now. If someone arrives on a website that’s easy to use and eye-catching (user friendly), wouldn’t it be likely that a sale would be made? The ones who want to know the winner in the UX vs SEO match are probably thinking about this question after reading that: Does SEO also have crowd-convincing powers? Truth be told, it does – albeit to a lesser extent.

SEO or search engine optimization is all about taming the web. In other words, its main goal is to drive people toward a certain website by ranking it higher in the search results. How exactly do SEO specialists do that? To “tame” the online world, they often rely on keywords – terms used by people to look for things online. Search engines such as Google, Yahoo, and Bing process those words, using them as guides in determining link suggestions. Establishing these keywords for your business is done via keyword research.

So far, in this UX SEO battle, one thing should already be clear – user experience and search engine optimization are quite different, despite being both used to enhance entrepreneurial endeavours. One pleases consumers with proper site structure, quality content and fancy design, while the other plays with algorithms. It’s safe to say though, that some info-seekers might still be confused about the distinction between the two.
Jayson DeMers, CEO of EmailAnalytics comments further: “The relationship with SEO and UX is pretty one-sided. SEO relies on a positive UX, while UX is not affected by SEO. There really shouldn’t be any obstacles — UX should be prioritized as part of a solid SEO strategy. If UX is great, SEO will benefit.“

Worry not, as these (situational) examples should be more than sufficient to help those perplexed about this part of the UX vs. SEO bout:

Do UX and SEO masters see eye to eye?

Obviously, they don’t always do, which in turn reveals one crucial fact – the two business-boosting approaches aren’t completely compatible with one another. That’s why some continuously claim that focusing on UX leads to much better (or rather, longer-lasting) outcomes than exerting effort in search engine optimization.

Those who consider themselves part of the SEO crowd wouldn’t be able to fully refute that claim, but they sometimes argue that UX could have detrimental effects on a site’s rank and visibility. Well, people who’d like to get to the bottom of the UX vs SEO fight (and afterwards, discover the real winner) shouldn’t be too hasty in supporting either one of those camps. They should continue their quest for knowledge.
Lindsey Allard, CEO of PlaybookUX notes, “UX professionals know the power of what they do, but one thing that’s interesting is how SEO professionals are going the extra mile to learn all about UX and how they can use it to get ahead. Once they get into it, they see the opportunities that UX possesses and believe that it can elevate them higher than other SEO professionals they regularly compete with.”

To find out which among the two is worth supporting, it’s necessary to learn about the numbers and evidence. The next part of this article tries to answer one important question: In the UX vs SEO match, which side has the most impressive statistics?

SEO is associated with many fascinating numerical facts

To make things as simple as possible, though, only the most remarkable ones are listed here.

After learning about those things, some would hastily assume that user experience would lose against SEO. Well, no matter how impressive search engine optimization is and regardless of how popular it has become throughout the years, it wouldn’t be wise to simply dismiss UX’s own set of statistics. It goes a long way in terms of improving your performance.

Right now, most people are probably thinking that putting an end to the experience UX and SEO should no longer be difficult. After all, it does seem that SEO comes with more concrete perks. Those who’ve been considering every piece of info that they’ve come across so far, though, are most likely having doubts. To be a bit more specific, they’re beginning to ask themselves whether there’s really a need to pick a winner.

UX vs SEO fight doesn’t even have to exist

There’s a growing belief among top digital marketing experts that the UX vs SEO fight doesn’t even have to exist. They say that entrepreneurs would benefit the most by merging both user experience and SEO on their website. Bhava Communication’s Ashley Schofield believes the unification of the two camps is slowly becoming inevitable (especially since search algorithms are becoming more user-oriented as of late).

While Nate Nead, CEO of SEO.co thinks that UX and SEO are not aligned, he believes that there is a way of bringing these two together: “A better UX doesn’t always mean more Javascript, video and interactivity on your website. Sometimes, it means less. This is one of the reasons webmasters with a keen eye on SEO are moving toward simplicity in design and UX. Simple elements mean faster loads and less user bouncing which ultimately improves SEO. When it comes to UX and SEO, we follow the mantra of Steve Jobs, “simplicity is the ultimate sophistication.” Or, to the layperson, keep it simple stupid.”

Paul Hickey of Cabedge Design, also emphasizes the sheer significance of working toward two goals at the same time, making searches easier for the online populace and making websites a lot more likeable. One of SEO.com’s specialists, Preston Van Dyke, acknowledges that the UX vs SEO battle is often discussed and he believes that digital marketing professionals and business owners alike could learn a lot from both camps.

he warns against making one dangerous assumption – believing that user experience and search engine optimization are substitutes for one another. He says ,

“It still makes sense to understand the separation of the two and build a process wherein both can be integrated in your website.”

In other words, he believes that complementation is possible despite the many differences between UX and SEO.

Moz’s Rand Fishkin has this to say about:

“If you’re not trying these two together, or if you’re like this guy and you think this is a fight or a competition, you are almost certainly doing one of these two wrong.”

At this point, it should already be obvious that business owners should rely on both user interface and SEO. However, it’s safe to say that some are still sceptical.

The best way to change the minds of those naysayers is by giving a few examples of websites that excel in both UX SEO best practices. Here’s a list of sites that prove why SEO vs UX fights don’t matter anymore and are actually counterproductive:

All in all, people who’ve been trying to determine the winner in the UX vs SEO bout should stop, as only by learning how to fuse the two business-boosting approaches would they be able to finally achieve triumph. Make sure that you utilise proper UX design, along with link building techniques and correct on-page SEO practices.